Mertoun House is a fine mansion with lovely gardens by the River Tweed, with a fantastic walled garden, the scenic Old Mertoun House, and a wellpreserved doocot, long held by the Scotts and then by the Dukes of Sutherland, near Kelso in the Borders in southeast Scotland. 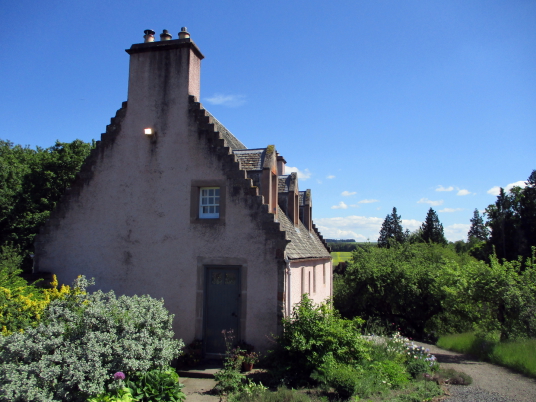 Borders: About 7 miles west of Kelso, 2 miles north-east of St Boswells, on minor road south of B6404, just north of the River Tweed, at or near Mertoun House. 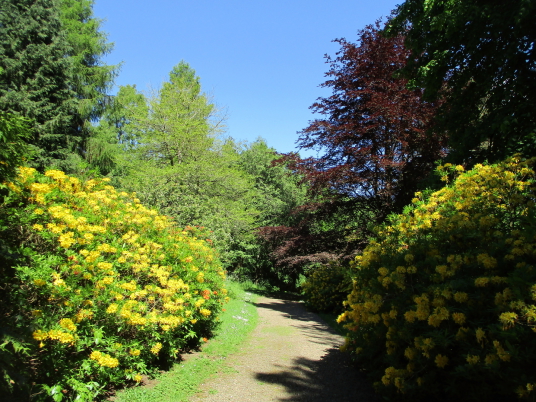 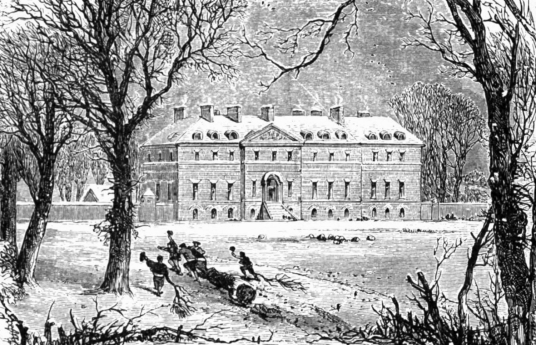 Site of castle, marked on Blaeu’s map of Berwickshire as ‘Mertoun Tour’. This was replaced by what is now known as Old Mertoun House, a two-storey harled building of 1677, which may stand on the site of the tower and is in the 3-acre walled garden. 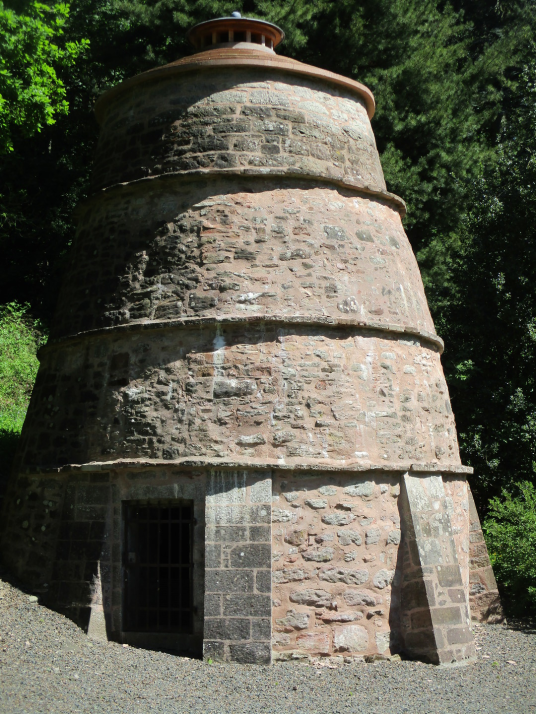 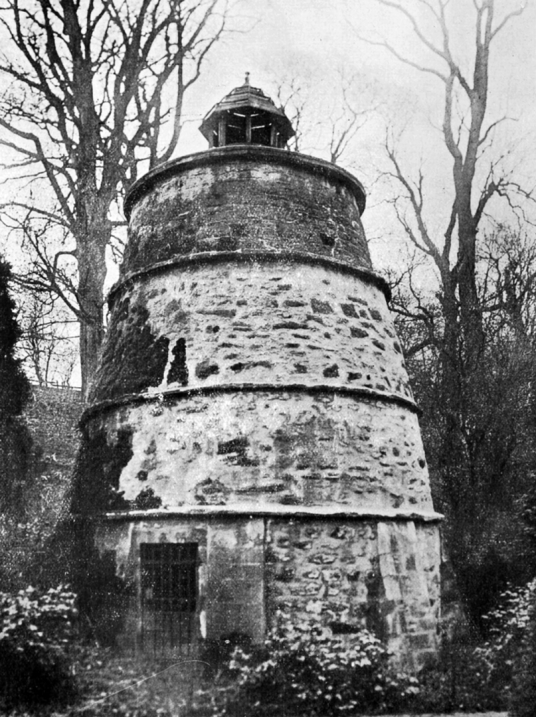 There is a well-preserved round doocot, dated 1576. 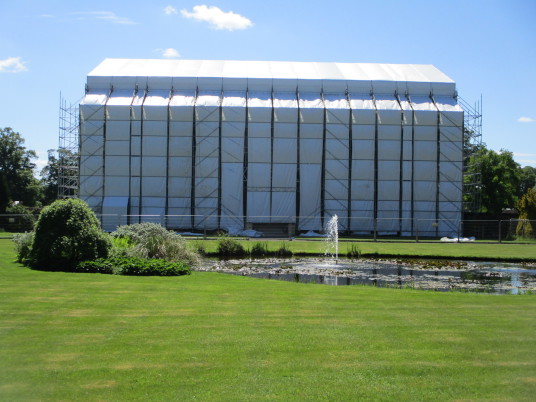 Mertoun House, built in 1702 and designed by Sir William Bruce, was altered and extended in 1843 by William Burn and again in 1912. The foundation stone was exposed at this time, with the legend ‘Founded 10 Day of June 1703 Years by Sr. William Scott and Dam Jean Nisbet His Lady’. These extensions were demolished in the 1950s. 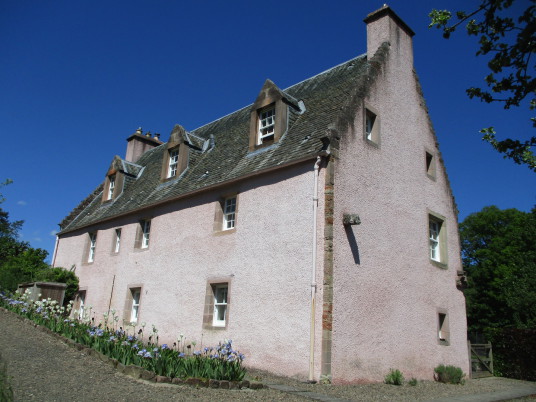 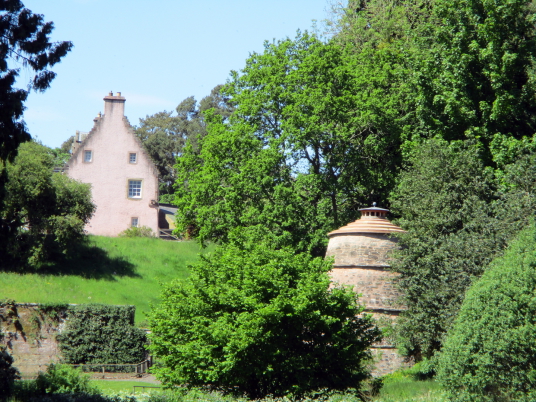 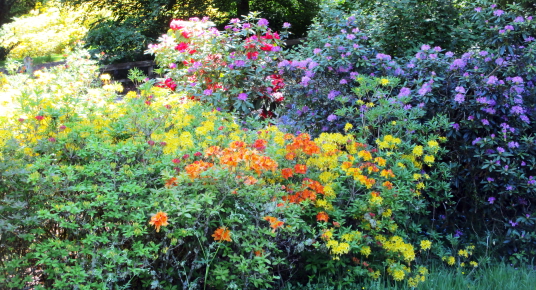 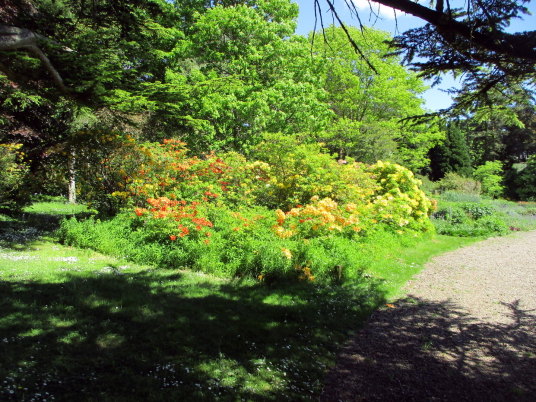