Lothians: About 3.5 miles south-west of Edinburgh Castle, on minor roads north of B701 at Colinton, just east of the Water of Leith, near Colinton House (Merchiston Castle School). 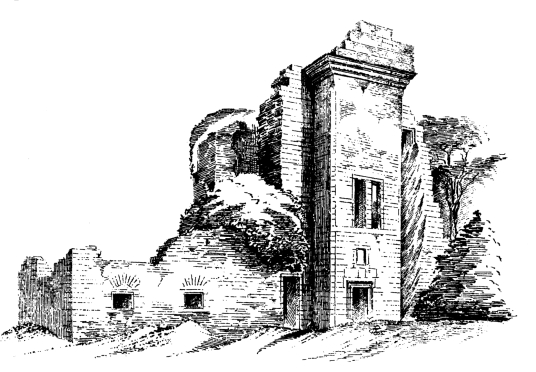 Set in 100 acres of parkland, Colinton Castle is a ruined 16th-century L-plan tower house, with a second stair-tower added early in the 17th century.
The vaulted basement contains cellars and a kitchen, with a large fireplace and oven, in the wing. The hall was on the first floor of the main block.
‘Cohintoun’ is marked on Blaeu’s map of The Lothians, and there is a rectangular doocot [NT 217691], probably dating from the 17th century. 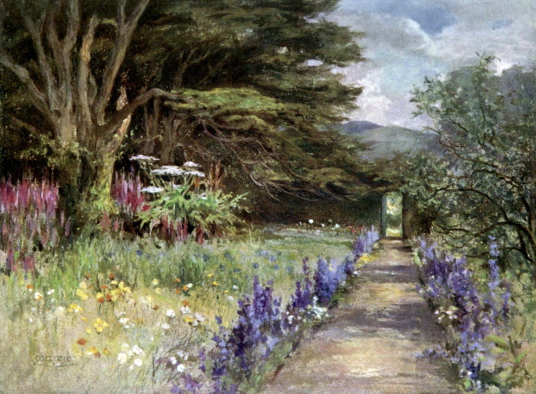 The property belonged to the Foulis family from 1531 or earlier and James Foulis and John Foulis were Senators of the College of Justice. Alexander Foulis of Colinton was made a baronet of Nova Scotia in 1634. The castle was burnt in 1650, but was restored before being abandoned in 1800 when sold to Sir William Forbes of Pitsligo, a banker. Forbes built nearby Colinton House [NT 216695], a symmetrical mansion of two storeys, dating from 1801. The painter, Alexander Nasmyth, advised Forbes to unroof and partly demolish the old castle to make it a picturesque ruin. In 2003 part of the building collapsed, and the ruin was cleared of rubble.
Colinton House was later home to James Abercrombie, Lord Dunfermline, who was Speaker of the House of Commons and died here in 1858. The house was occupied as a residence until 1925, but is now part of Merchiston Castle School (Gibson House).
Merchiston Castle School is in the grounds of the castle, and takes its name from Merchiston Castle, where it was originally established.