Argyll & Dunbartonshire: About 6 miles north-west of Lochgilphead, 2.5 miles south and west of Kilmartin, on minor roads west of B8025, 1 mile south of Slockavullin, at or near Poltalloch. 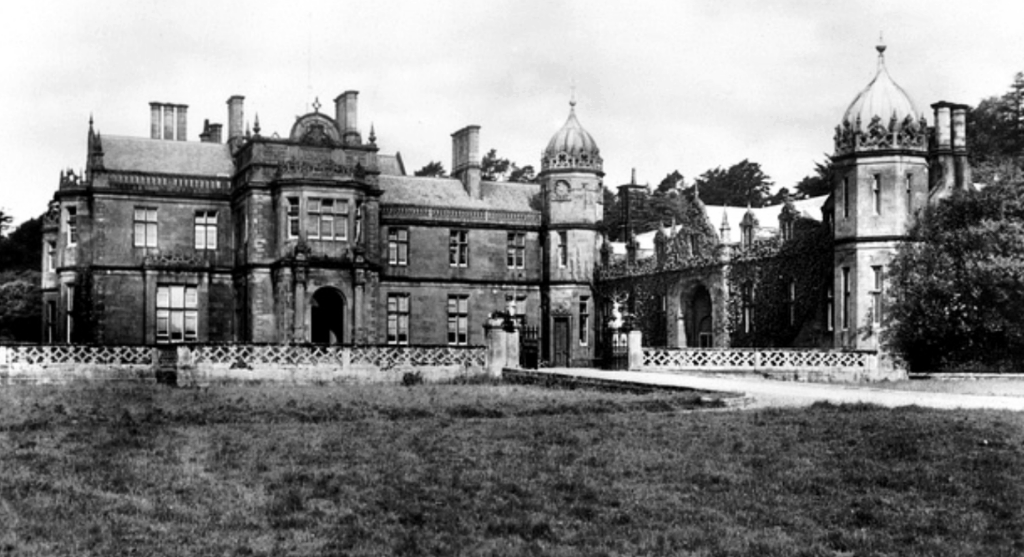 Site of castle or old house. Poltalloch House is a large Jacobean mansion of two storeys, designed by William Burn in the 1830s. It was stripped and unroofed in the 1950s, and is now a shell.
‘Pooltalach’ is marked on Blaeu’s map of Lorn. 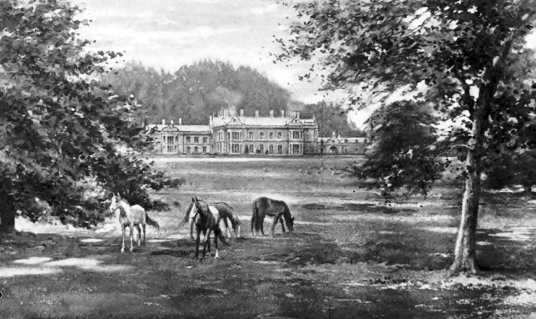 The lands were held by the Campbells, but passed to the Malcolms (or MacCallum, as they were originally) in 1562. Donald Malcolm of Poltalloch and his son Archibald signed an oath of allegiance to George I in 1715. Poltalloch House was built to replace Kilmartin House [NR 832998], and Kilmartin House has been demolished. One of the family, Colonel George Malcolm, was the first Director of the Edinburgh Military Tattoo in 1946.
The Malcolms now live at Duntrune Castle, and have a loft and were buried at the church at Kilmartin, where there are carved slabs as well as an old stone cross in the church.