Borders: About 2 miles south-east of Peebles, on minor road north of B7062, south of River Tweed, at or near Kailzie. 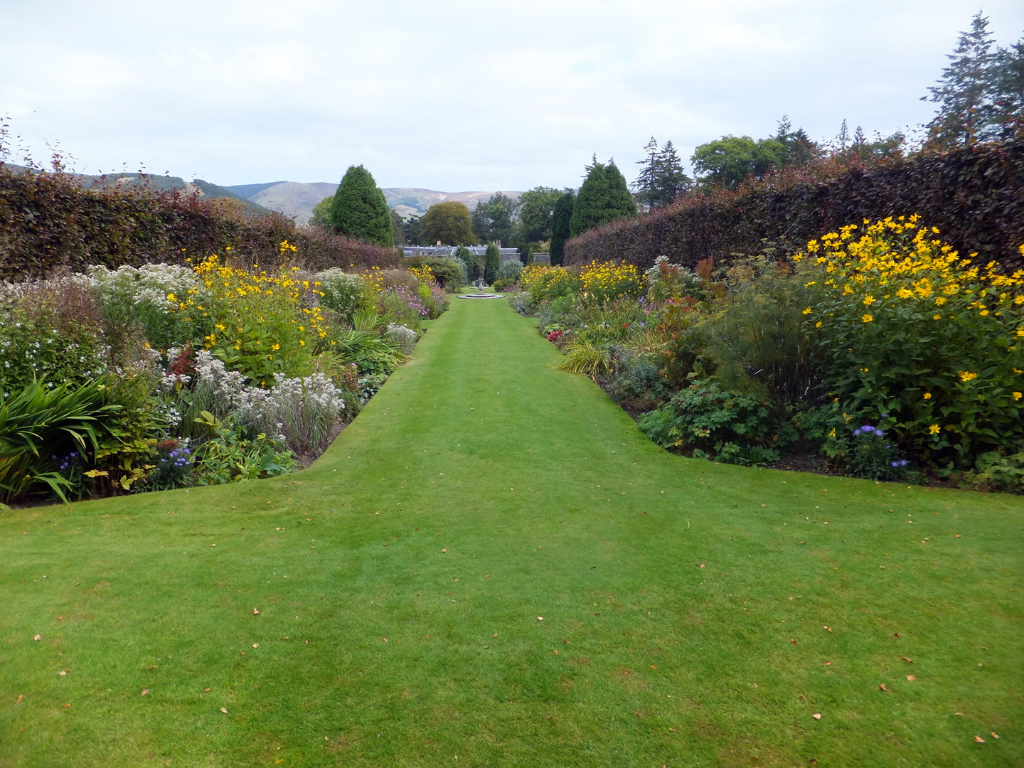 Site of tower, and Kailzie is pronounced ‘Kaylae’. The tower was replaced by a house in around 1700, which was later altered and enlarged, and was a substantial classical mansion of two storeys and a basement with a bowed front. The house was demolished in 1966.
The is a square, lectern-style doocot [NT 282386], which dates from 1698, and a large walled garden. 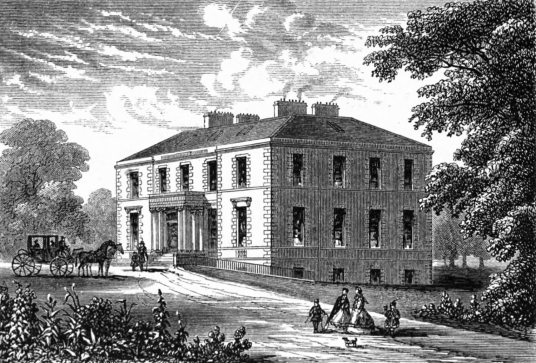 The property was held by the Tweedies from 1326, but by 1638 had gone to the Stewarts of Traquair. In 1641 John Stewart, Earl of Traquair, had a ratification which mentions the lands of Easter Hope Kailzie, with the tower, buildings, fortalice, etc. 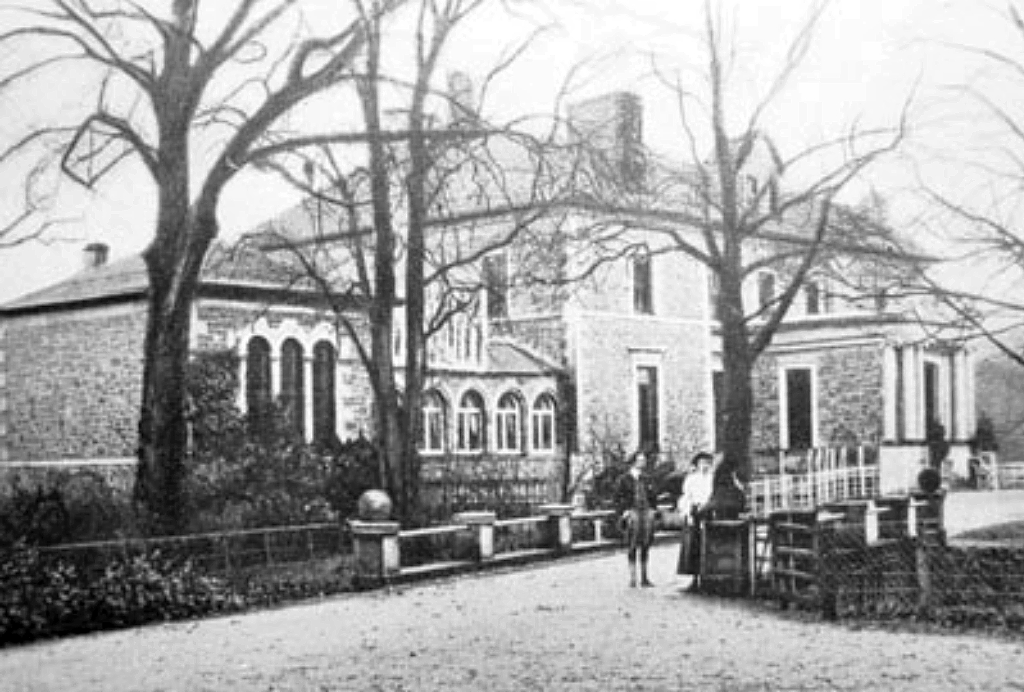 Kailzie then went through many owners, including the Burnetts from 1656 until 1687, and William Burnett of Kailzie is on record in 1667, and then the Balfours. John Balfour of Kailzie is mentioned in 1689 and 1690. The Plenderleiths of Blyth were in possession in 1706 when the manor place of Kailzie is mentioned in a ratification. The property went to the Kennedys, Stoddarts, Campbells, Giles family, and then to the Blacks, until 1914 when it went to the Crees, whose descendants still own it. 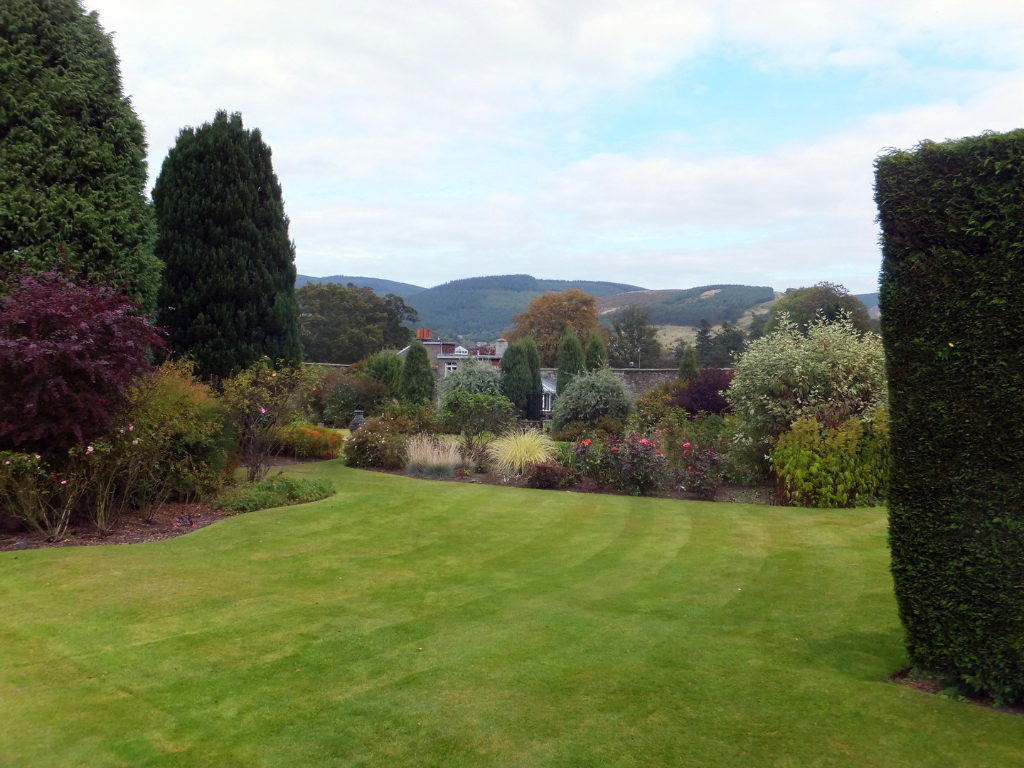 The traditional walled garden of 1812 has herbaceous, rose and shrub borders and a range of greenhouses. The 17 acres of gardens feature woodland and burn-side walks, as well as a duck and a fish pond.