Lothians: About 3 miles east and south of Edinburgh Castle, near A6095, to west of Niddrie House Drive, in the Niddrie housing scheme of Edinburgh, at Niddrie Marischal. 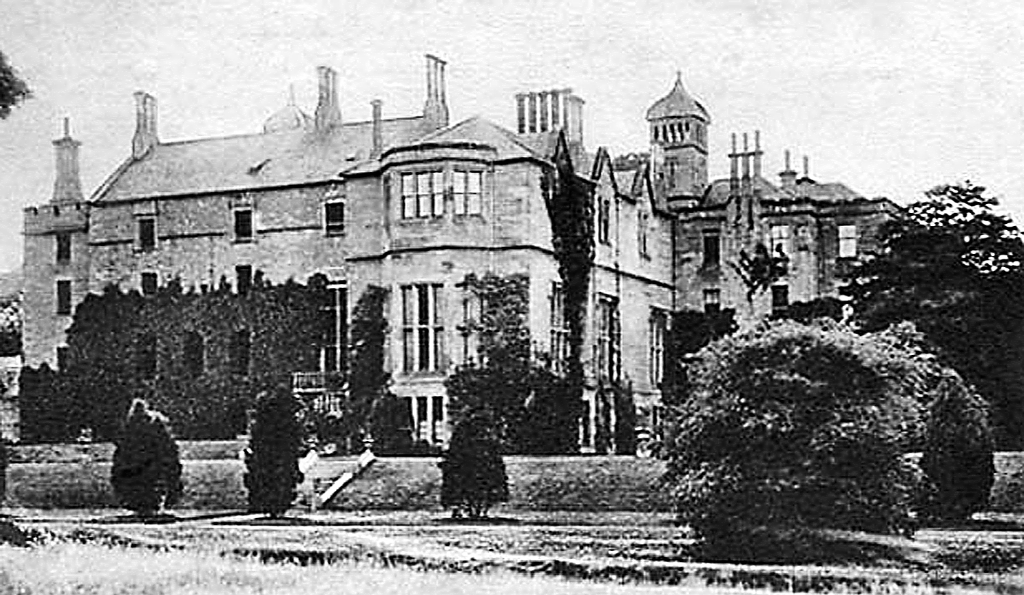 Site of 16th-century tower house of four storeys, to which had been added a 17th-century wing. The tower had a parapet, and the walls were pierced by gunloops. The tower had been greatly extended, including by William Burn in 1823, into a rambling baronial mansion with fine interiors in landscaped grounds.
The basement was vaulted, but the tower had been remodelled inside. 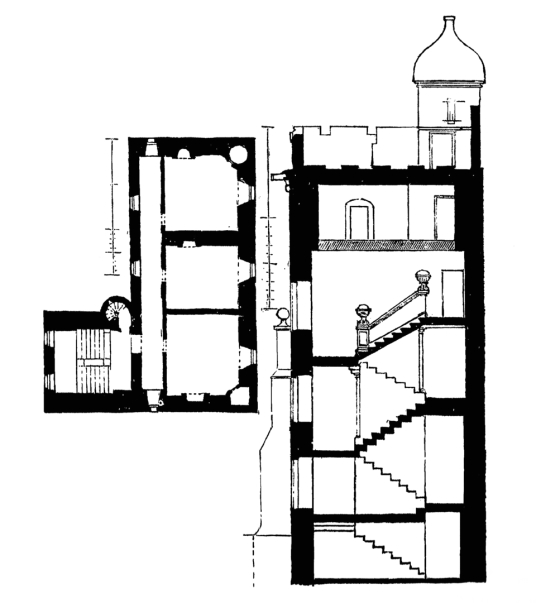 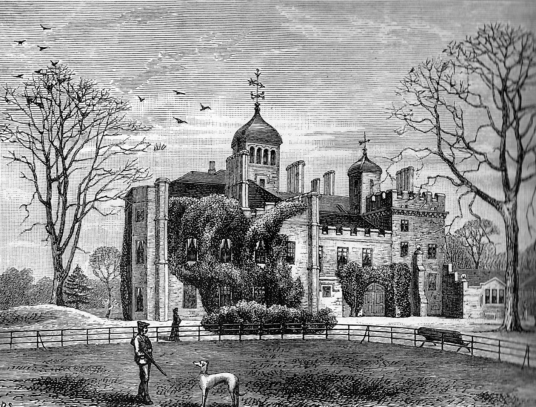 ‘Nyddry Marshal’ is marked on Blaeu’s map of The Lothians.
In the 13th and 14th century the property belonged to the Niddries, and may have been held by the Heriots in 1424, but in the 15th century passed to the Wauchopes. A castle here was burnt by an Edinburgh mob in the 16th century. Mary, Queen of Scots, visited the castle several times. The Wauchopes were forfeited in 1587 because of their support for the Stewart Earl of Bothwell, and the property was acquired by the Sandilands family, before returning by marriage to the Wauchopes in 1608. 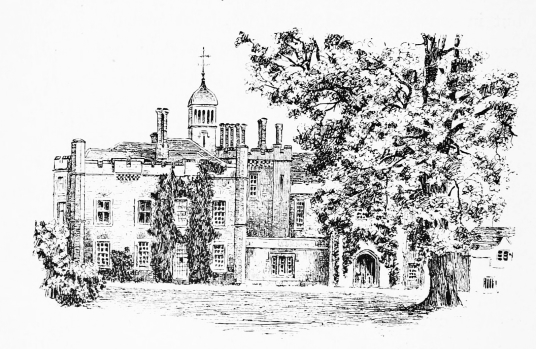 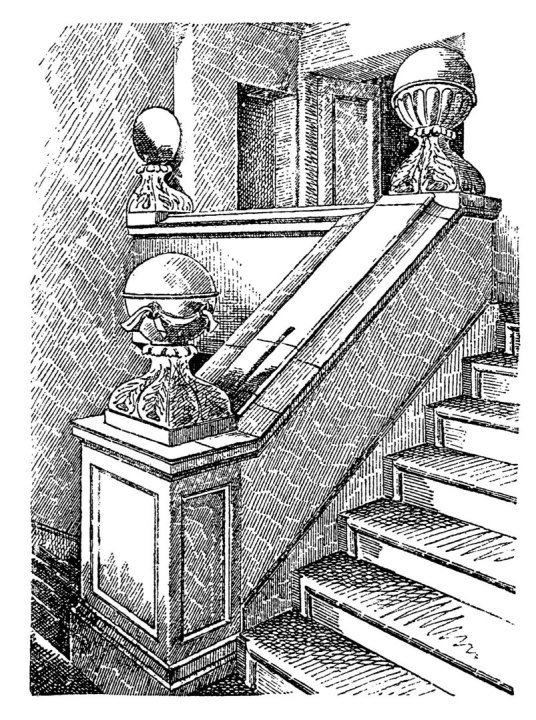 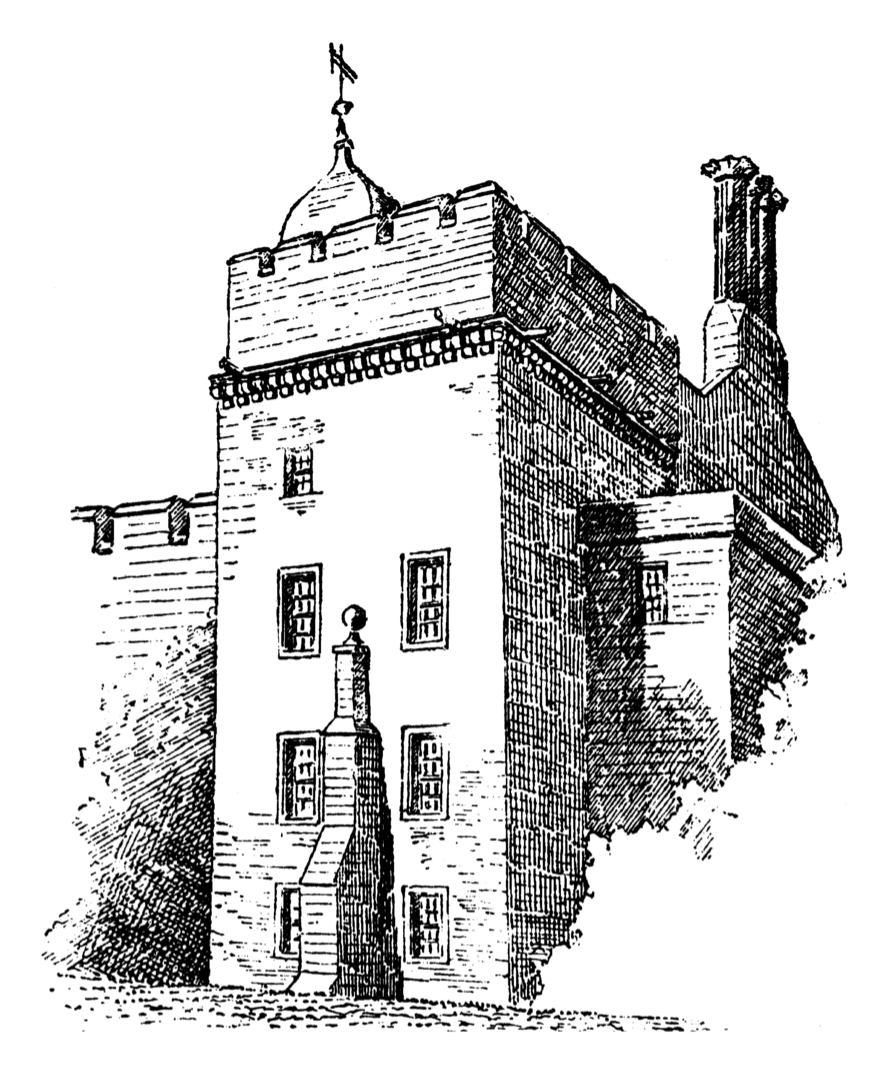 Charles I was present at the christening of one of Sir John’s Wauchope’s sons, and gave the baby a gold and enamel chain. This was kept by the family and is now in the Museum of Edinburgh (Huntly House) in the Canongate. The house was occupied until 1942, gutted by fire on Hogmanay 1959, and then completely demolished so that a housing estate could be built on the site.
In turn this housing estate is also being demolished and rebuilt.
There were some stories that Niddrie Marischal was haunted.