Fife: About 3 miles east and south of Kincardine, north of the B9037, about 1 mile east of former Longannet Power Station, just north of the sea. 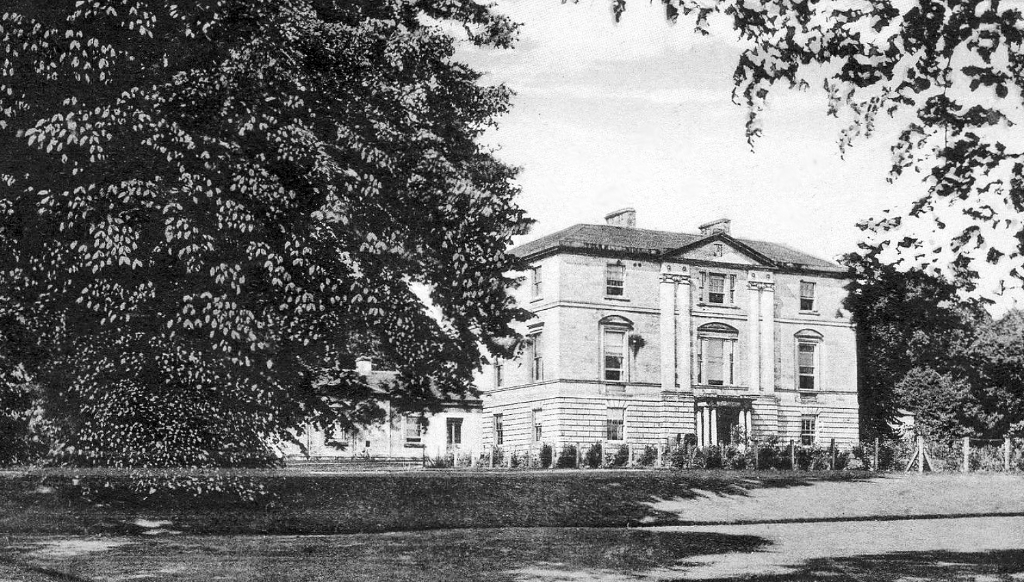 Site of castle. Blair Castle, a grand early 19th-century classical mansion, square in plan and rising to three storeys, was built on or near the site of the earlier building. The house stands in 28 acres of scenic grounds with good views.
A castle here was built by John Hamilton, Archbishop of St Andrews, in the second half of the 16th century, although he was executed in 1571 for supporting Mary, Queen of Scots.
The property was later held by the Millars, who were timber merchants, and were made Barons of Inchyra in 1962: they now live in Hampshire in England. The property was bought by the Fife Coal Company during World War I (who wanted the mineral rights), and is now used as a convalescent home for miners.