Carolside is a fine mansion, set in beautiful gardens, including an oval walled garden and national collection of Gallica roses, and long held by the Home family, near Earlston in the Borders in southern Scotland. 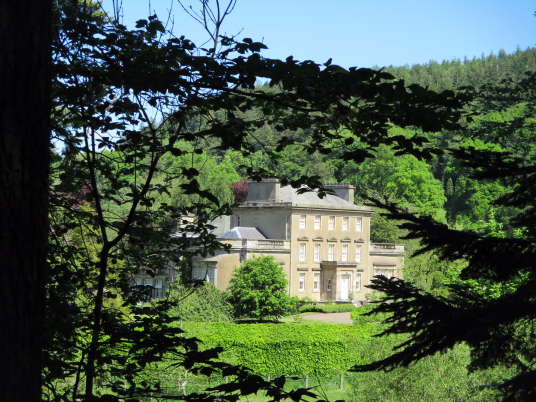 Borders: About 1.5 miles north-west of Earlston, on minor roads west of A68, just east of Leader Water, at or near Carolside House and gardens. 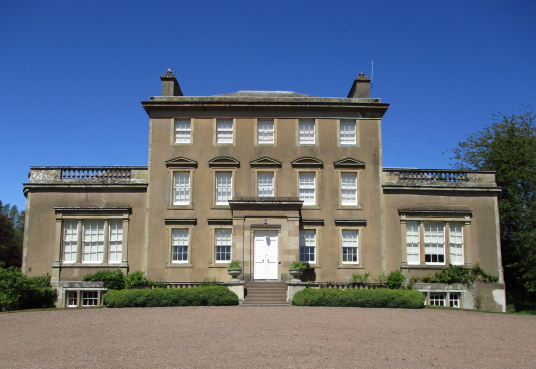 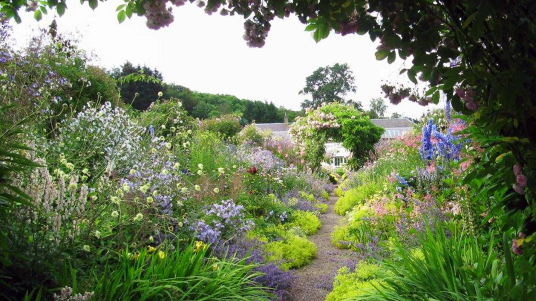 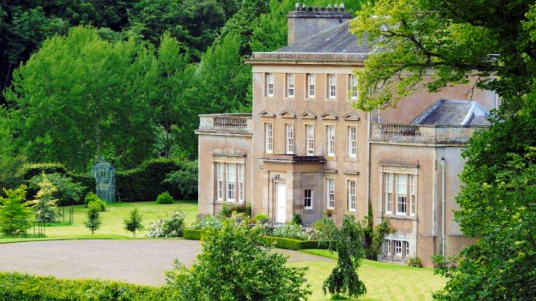 Carolside House is a stark but impressive symmetrical mansion, dating from the 18th century. The building rises to three storeys and a basement, with lower flanking bow-fronted wings, probably dating to the early 19th century. There is a later wing from the 1930s. 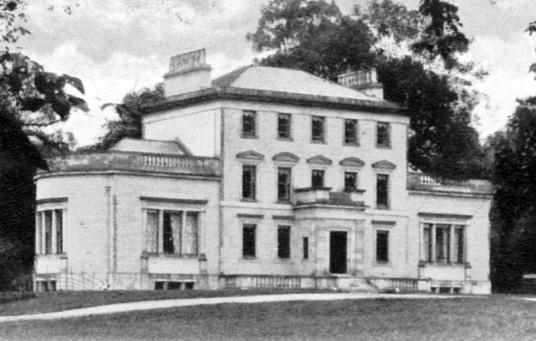 The house is set in 366 acres of wooded parkland with beautiful gardens, including a Secret garden, Winter garden and Herb garden, as well as an unusual oval walled garden, with a national collection of Gallica roses. 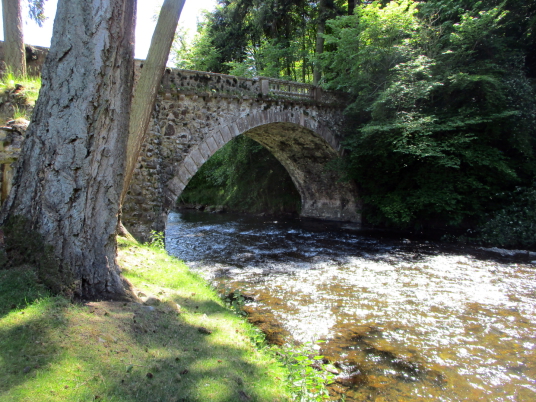 The Leader water is spanned by a picturesque single-arch bridge [NT 562397], dating from the late 18th century. 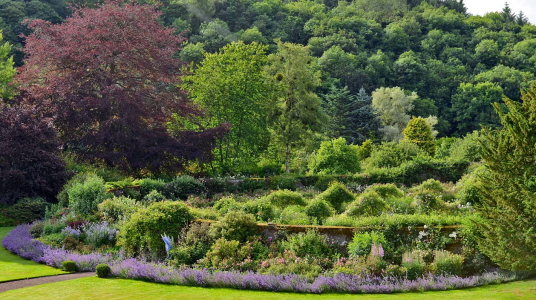 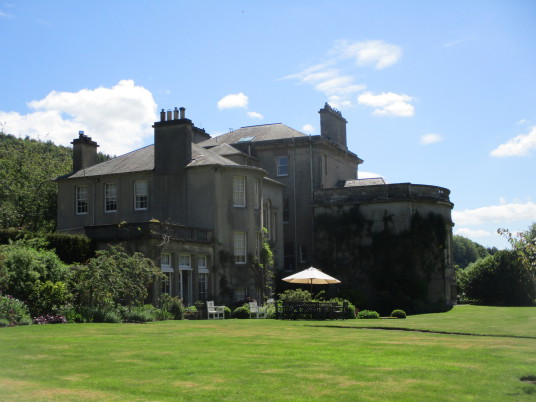 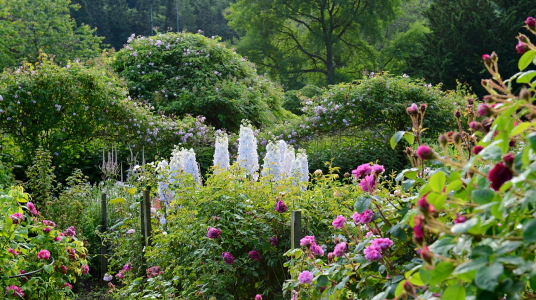 The property was held by the Lauders in the 18th century when James Lauder of Carolside is on record, but was purchased by James Hume (or Home) in the second half of that century. Hume served as Attorney General of Georgia, and later Lord Chief Justice of East Florida before the American War of Independence. 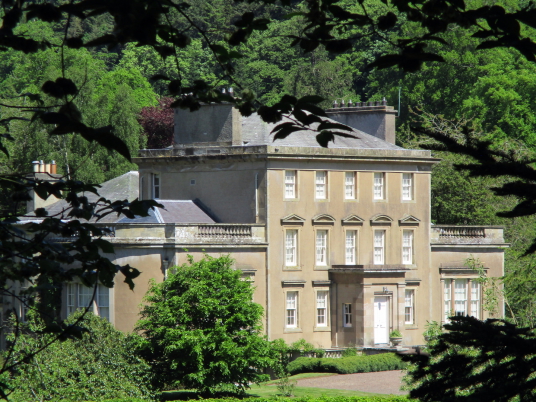 Hume sold the property to the Innes family in the 1830s, then it went by inheritance to Alexander Mitchell in 1841, then on his death to his wife Fanny Georgiana Jane Hasler, who later married Donald Mackay, 11th Lord Reay. They held the estate into the 20th century. The house was used by the military during World War II. 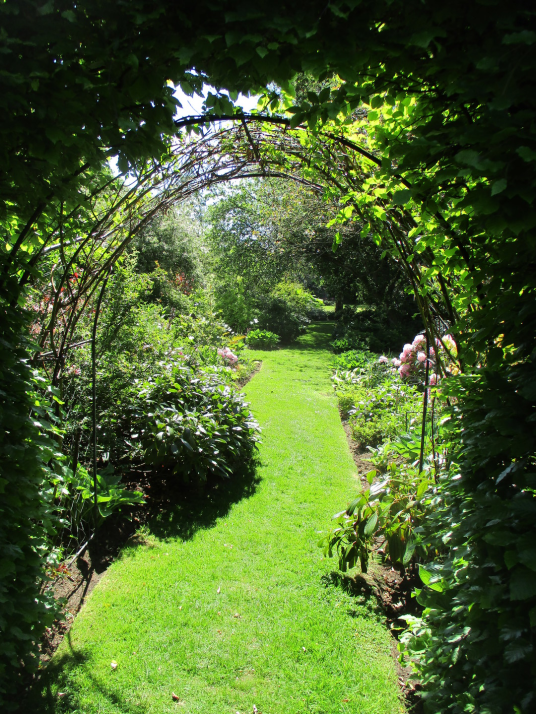 The house is still occupied.

One of Thomas the Rhymer's prophecies is, apparently a reference to the desolation caused by the wars with England:

Till the red girth gaw his sides in twae.’

Quoted in The romance and prophecies of Thomas of Erceldoune : printed from five manuscripts, with illustrations from the prophetic literature of the 15th and 16th centuries (Murray, 1875)