Fife: In Dunfermline, not far west of the Abbey church, in Dunfermline [Pittencrieff] Park, on minor road south of A994. 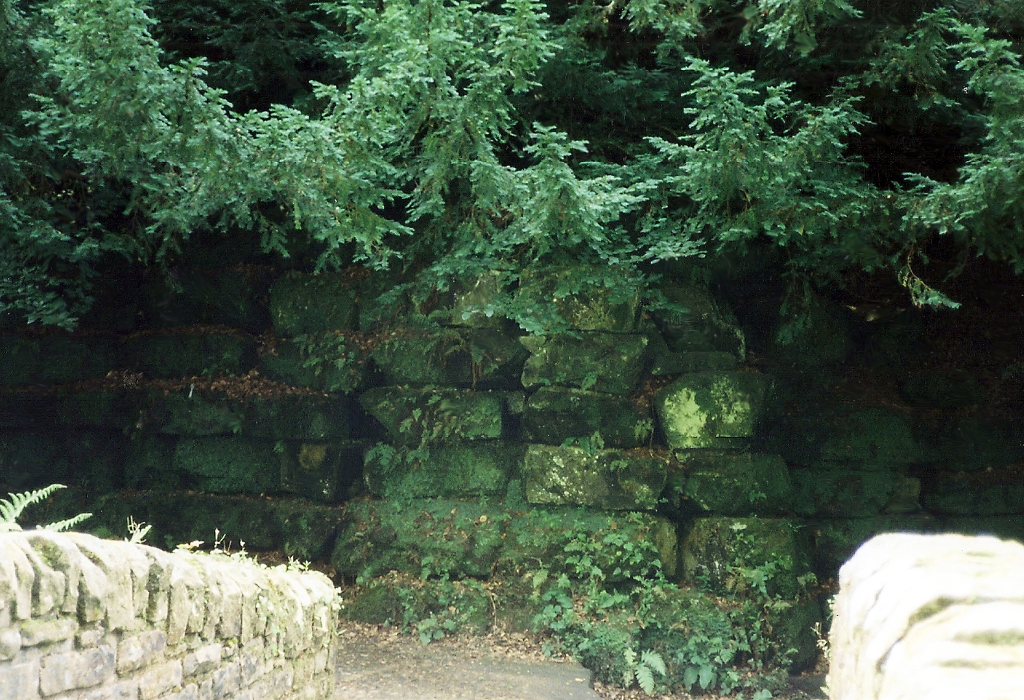 Malcolm’s Tower was a large 14th-century tower, which had walls as much as 10 -foot thick, of which only the base remains, although there may have been a stronghold here from the 11th century. The castle gets its name from Malcolm Canmore, king of Scots.
One tale is that the tower was where Malcolm Canmore and Margaret, later made a saint, were married in 1068 – Margaret founded the great abbey of Dunfermline. It was at the tower that Maud, later wife of Henry I of England, was born.
The remains are in Pittencrieff Park, and Dunfermline Palace and Abbey [NT 089872], Abbot House [NT 089875] and Pittencrieff House [NT 087873] are all close by.