South Highland: About 3.5 miles east of Inverness, on minor roads south of A96, in Culloden village, 2 miles north-west of battlefield, at Culloden House Hotel. 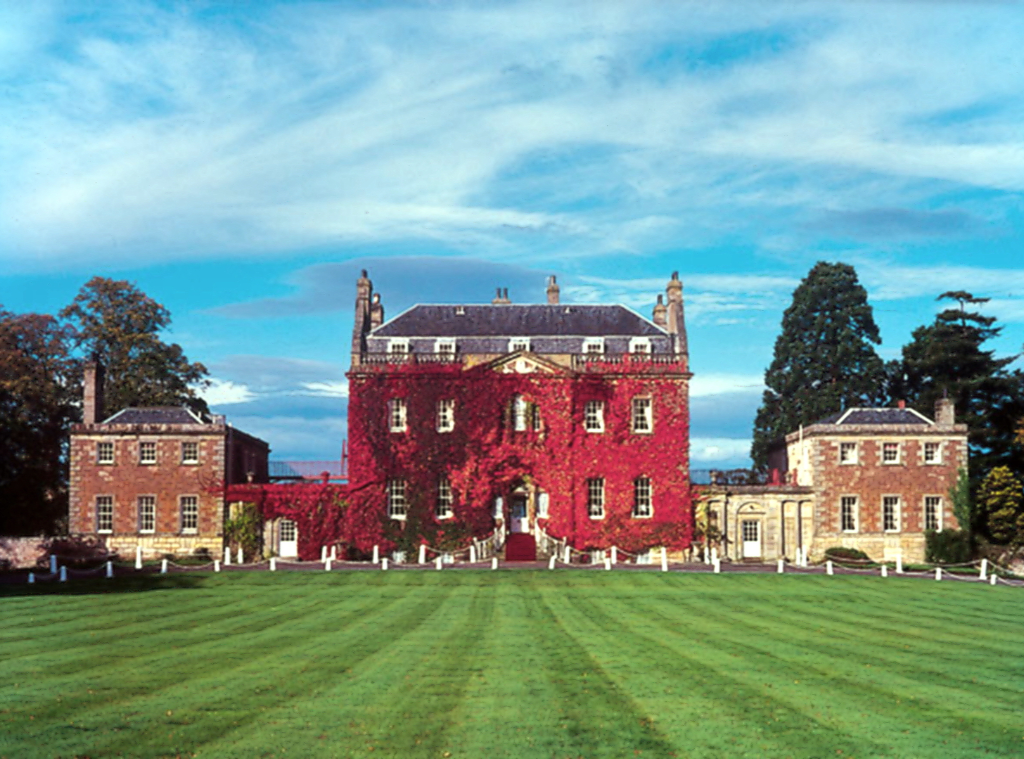 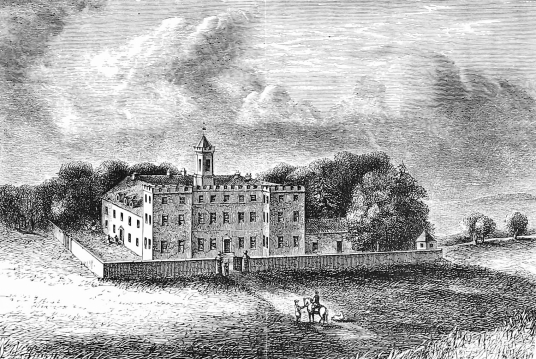 Standing in nearly 40 acres of grounds, Culloden House, a fine symmetrical mansion with a main block of two storeys and an attic and lower matching wings, dates mostly from 1772-83. Robert Adam stayed here and he may have designed or at least influenced the building. The house incorporates the cellars of a 17th-century (or earlier) tower house, and there is a fine 4 acre walled garden. 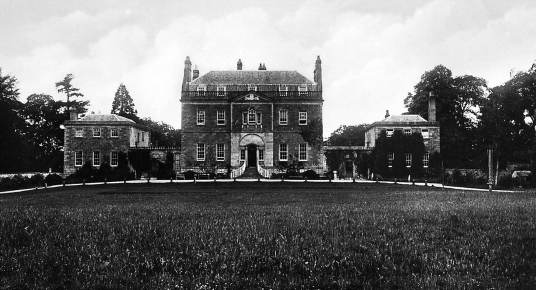 Culloden was a property of the Mackintoshes and the Edmonstones, but it was sold in the 1620s to the Forbes family, and Duncan Forbes of Culloden is on record in 1625. John Forbes of Culloden and his son had a ratification of 1669 which mentions the tower, fortalice, manor place etc. 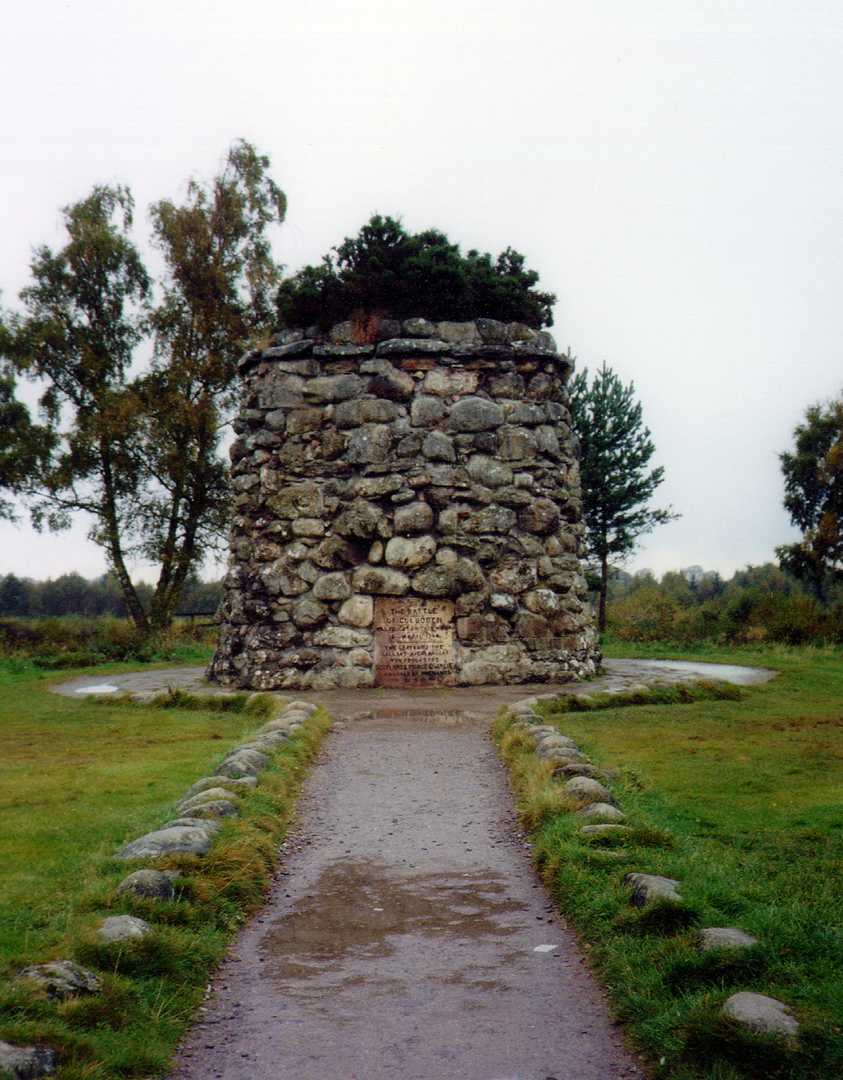 Duncan Forbes of Culloden, Provost of Inverness, was a Hanoverian, who fought with Butcher Cumberland at the Battle of Culloden. Bonnie Prince Charlie had used the house before the battle, but many wounded Jacobites were brought here after the fighting, and then shot. Those who were not killed had their skulls bashed in with musket butts. Forbes, however, was against the slaughter, and nearly got himself into trouble by protesting, and he is said to have died soon after the battle because of a broken heart over the treatment of the Jacobites. The house had many Jacobite mementoes, and is now used as a hotel. 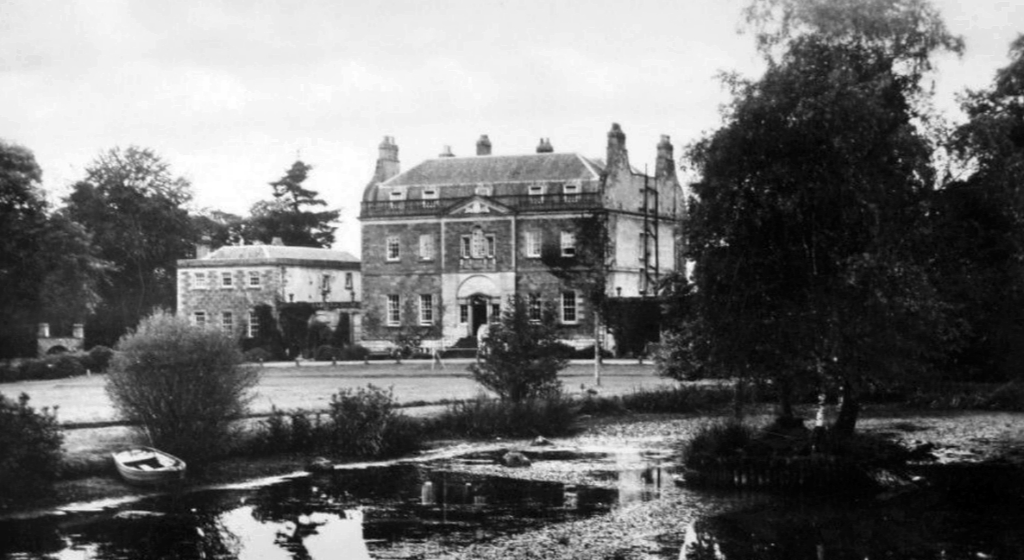 The house is reputedly haunted by the ghost of Bonnie Prince Charlie. The apparition of a man, dressed in tartan, is supposed to have been witnessed on several occasions.