Borders: About 3.5 miles north-east of Coldstream, on minor roads east of B6437, west of River Tweed, at or near Milne Graden 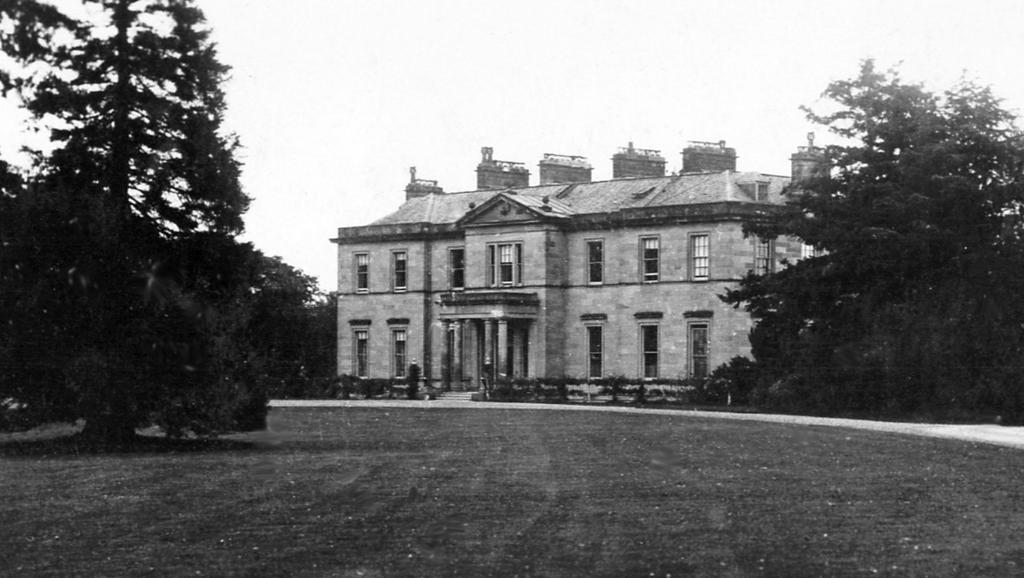 Site of tower house, marked on Blaeu’s map of Berwickshire as ‘Gradenn’. Milne Graden is a grand classical house of two storeys and a basement, dating from the beginning of the 19th century and designed by James Gillespie Graham, but added to and altered down the years. There is another property called Graden, near Yetholm.
The property was held by the Homes of Graden in the 17th century. Graden was purchased in 1821 by Admiral Sir David Milne, who changed the name to Milne Graden, and his son David Milne-Home (he married into the Homes of Paxton) was an advocate and geologist and President of the Edinburgh Geographical Society from 1874-1889. The house is still occupied.