Lothians: About 2 miles south and west of Edinburgh Castle, on minor roads west of A702, east of A70, on Craiglockhart Hill. 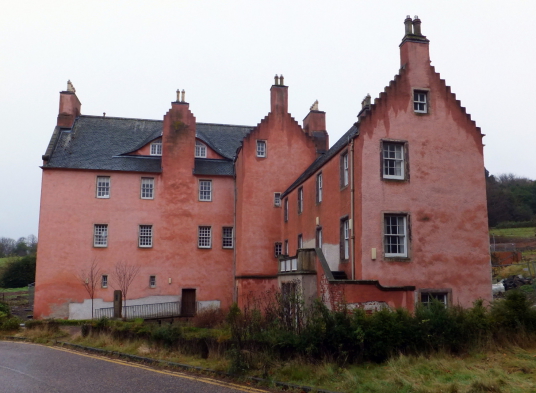 Craighouse incorporates a much-altered 16th-century tower house. It consists of a narrow main block of four storeys with a square projecting stair-tower and corbietepped gables, and is dated 1565. To this has been added a lower extension, dated 1746. It has recently been restored. 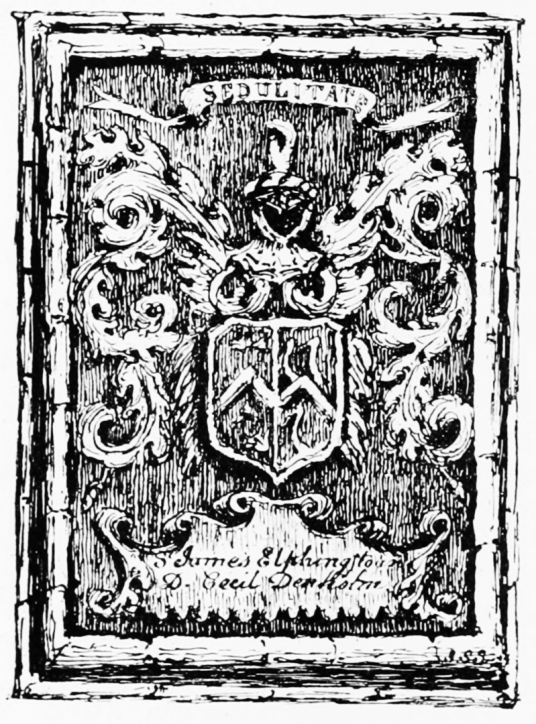 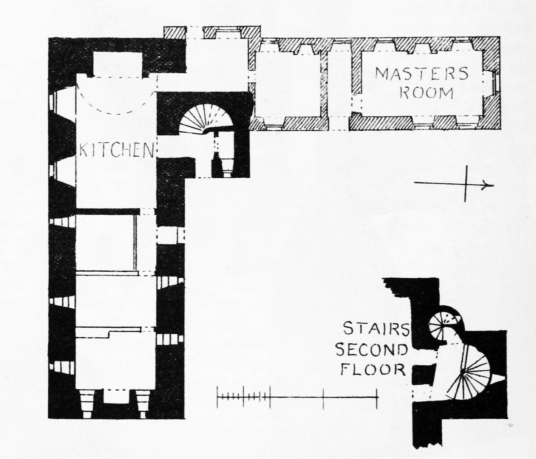 The entrance is at the foot of the stair-tower. The basement is vaulted. The main turnpike stair rises to second-floor level, above which is a small turret stair.
The place is marked on Blaeu’s map of the Lothians as ‘Craighous’. 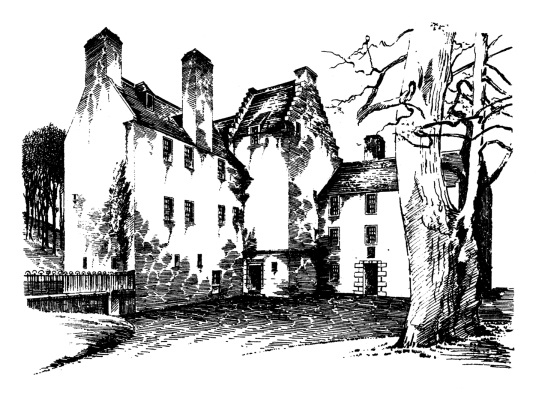 The property was held by the Sandilands in the 13th century, but appears to have later been owned by Newbattle Abbey, and then the Douglases. The tower was burnt by Easrl of Herford in 1544 during the Rough Wooing. One of the occupants is said to have been Captain Stephen Bruntsfield in the reign of Mary, Queen of Scots. He was murdered, and a ghost story is thought to be associated with the killing. 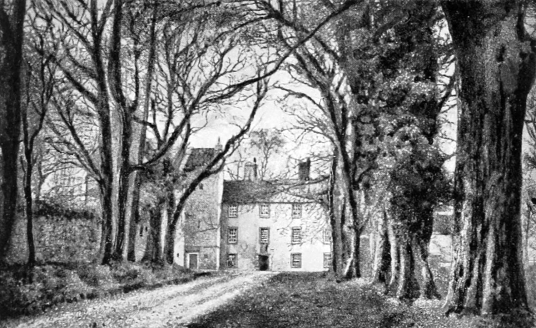 The present tower was built (or rebuilt) by the Symsons of Craighouse. In the 17th century Craighouse belonged to Lord Provost Sir William Dick, one of the wealthiest men of the day, but who lost everything supporting Charles I, and the property passed to the Elphinstones. 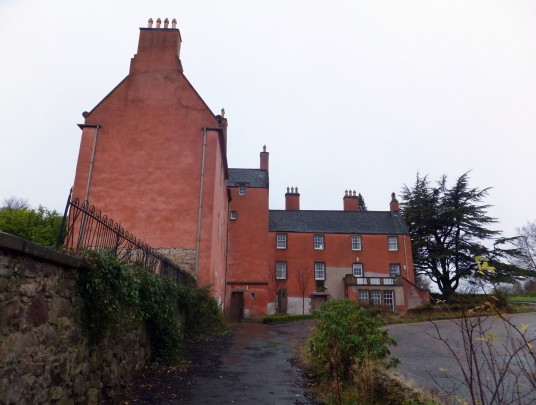 The house and estate were used as a psychiatric hospital from the 1880s, when other large buildings were constructed, then stood on the campus of Napier University, and the building was used as offices. The property, however, was sold and it is planned to be converted to residential use with many new homes. 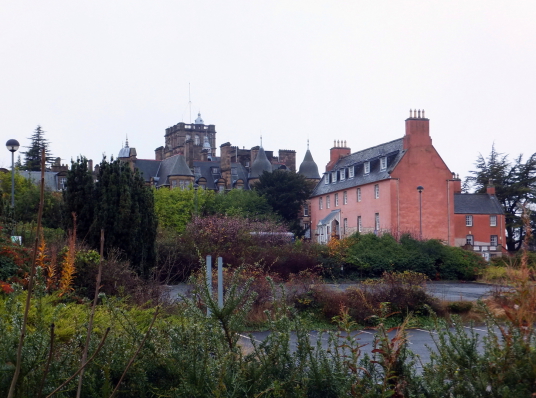 Craighouse: the buildings of the former psychiatric hospital are in the background (© Martin Coventry)

One ghostly tale is that in 1712 Craighouse was a property of Sir Thomas Elphinstone, who was married to the much younger Elizabeth Pittendale. Elizabeth is said to have fallen in love with Elphinstone’s son John, and Sir Thomas caught them together. Thomas stabbed Elizabeth to death in a terrible rage, although John escaped, and Sir Thomas committed suicide. John Elphinstone then inherited the property, and let the house, but a ‘Green Lady’, the spirit of Elizabeth, began to haunt the building. The hauntings only ceased (although some accounts have them continuing) when Elizabeth’s remains were removed from the burial vault of her husband, and when John died he is said to have been buried beside her.
Another ghost said to haunt here is a Jacky Gordon, and the house is said to have been plagued by poltergeist activity, even in recent times.