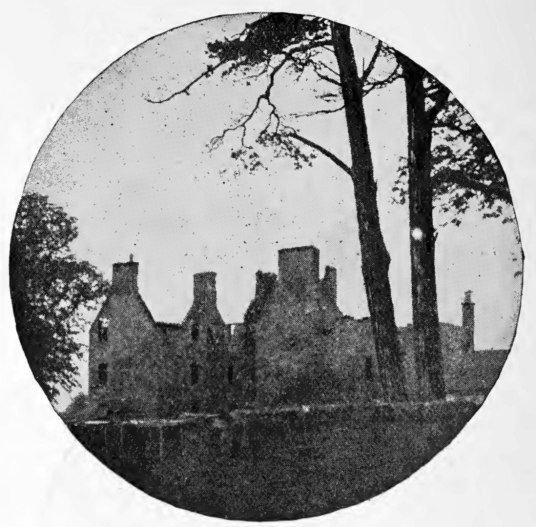 Site of old house, C-plan in shape, which may have dated from the early part of the 17th century (or earlier), although the lintel over the doorway was dated 1672. The exterior was plain except for a Renaissance doorway, but there were fine interiors. 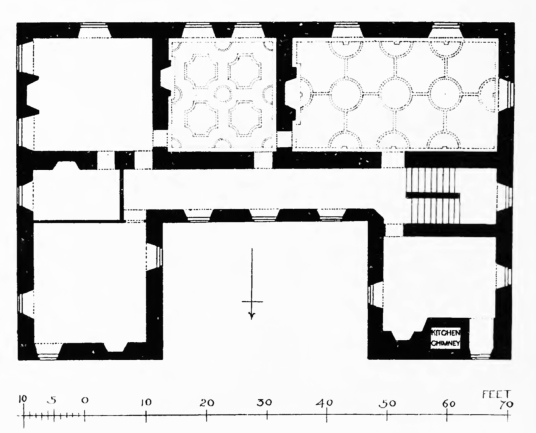 ‘Walyfoord’ is marked on Adair’s map of East Lothian (before 1722), and is shown as a substantial building in a rectangular garden, probably with parterres. 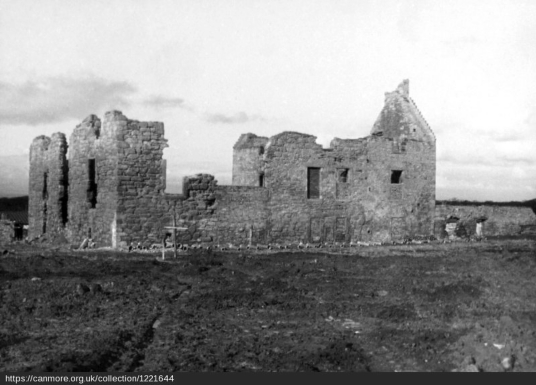 Wallyford House: demolished (Many thanks and © RCAHMS; http://canmore.org.uk/collection/1221644) 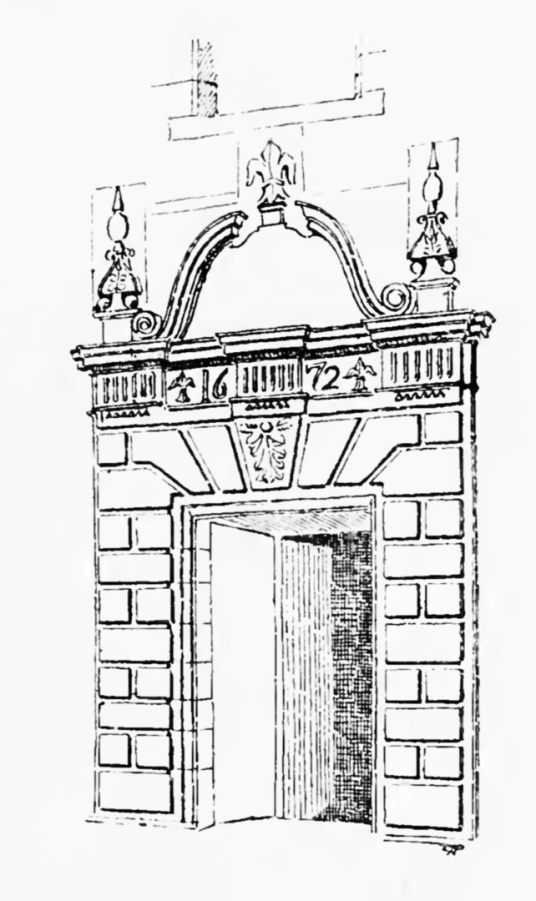 The house was the birthplace of Margaret Oliphant Wilson, the well-known, prolofic 19th-century author, who wrote as Mrs Oliphant (she married her cousin, Frank Wilson Oliphant). She was conpared to Jane Austen, George Eliot and Anthony Trollope. Full list of her works.

The house was burnt out towards the end of the 19th century (probably autumn of 1884) and was demolished in 1948, when already ruinous, for the building of a new housing estate.